Learn More About the Super HeRO®

Table 1: Marketed 6 mm ID (qualified for use with the Adapter, Support Seal not needed)

Table 2: Marketed 6 mm ID (qualified for use with the Adapter and Support Seal)

The Adapter should NOT be connected to any graft other than a new graft listed in Tables 1 and 2.
* Refer to graft manufacturer Instructions for Use or website for indications and further information.
** Catalog numbers may contain identifiers that are not reflected on this table. Consult the graft manufacturer’s
website to determine which equivalent catalog numbers are available in your region.

Impact of HeRO Graft in the Era of Dialysis Provider Bundling6* 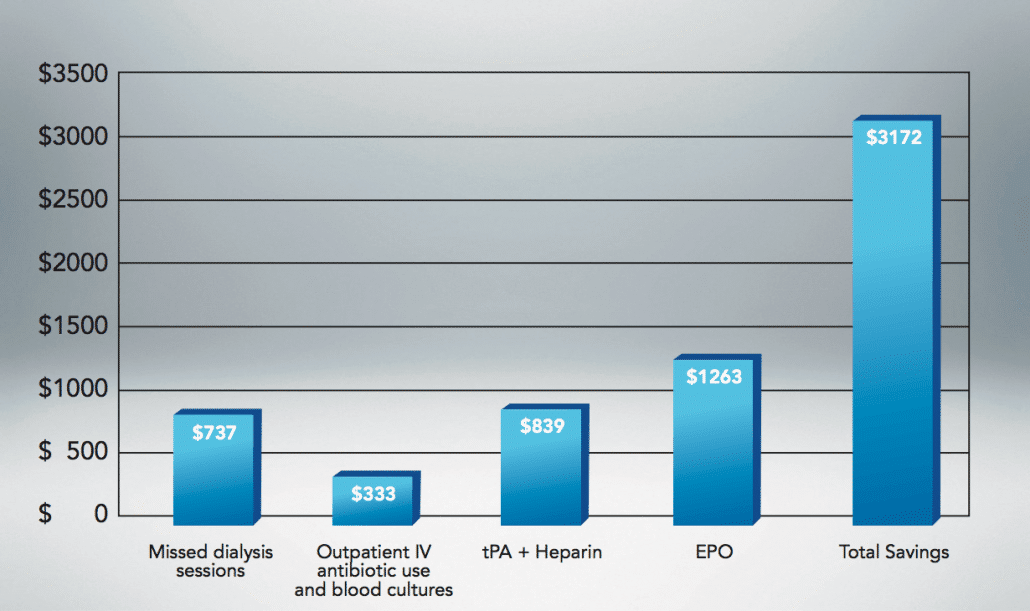 Have you incorporated the Super HeRO into your practice?

HeRO Graft is classified by the FDA as a vascular graft prosthesis.
For the grafts permitted for use with the Adapter and Support Seal, refer to the graft manufacturer Instructions for Use.

Before using refer to Instructions for Use for indications, contraindications as well as warnings and precautions. 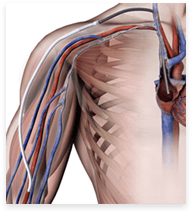