Situated on the southern tip of the Netherlands, Maastricht is the capital and the largest city in the province of Limburg. Close to the Belgian and German borders, Maastricht lies on the River Meuse, a major European waterway.

Maastricht is considered one of the most beautiful cities in the Benelux. With thousand-year-old basilicas, several colorful, open-air markets, and a selection of outstanding restaurants to choose from, there is never a dull moment for Maastricht locals and tourists. Take in the city by one of its walking tours or on a picturesque ride down the Meuse River on a Maastricht Cruise.

Established in 2008, Merit Maastricht expanded in 2015 to support continued growth. More than 80 employees work at this growing Merit campus and enjoy many benefits, such as flexible working hours and competitive salaries as well as learning opportunities and internships.

A Career at Merit Medical Maastricht 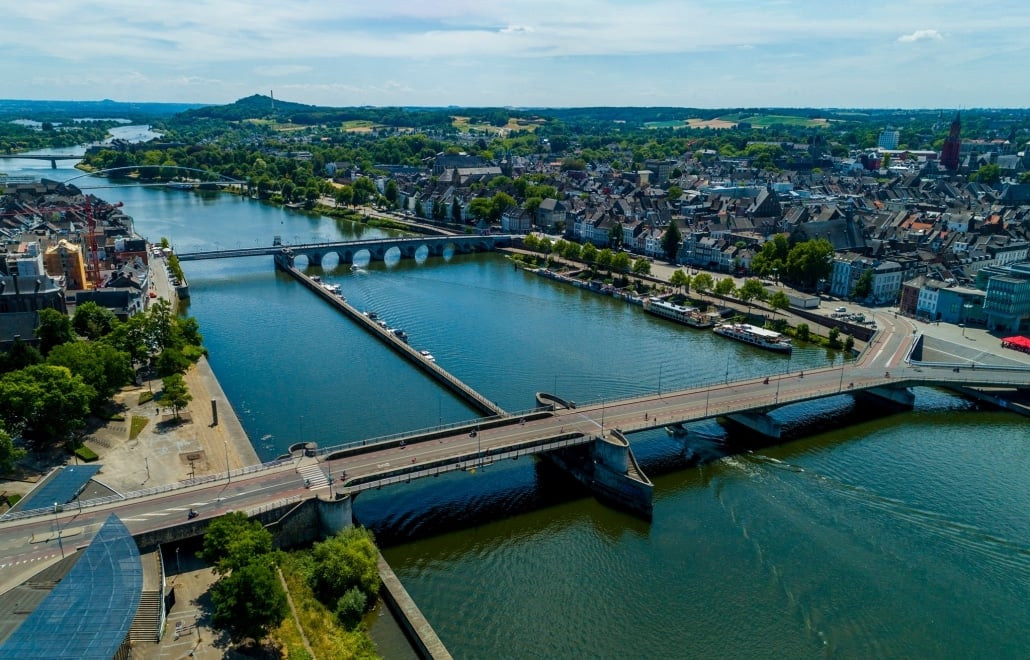 Location in Limburg
Limburg has a relatively large healthcare sector, with a focus on the life sciences, making it a prime location for Merit Maastricht. Sandwiched between Belgium and Germany, activity in Limburg—and by extension Maastricht—takes on a multicultural perspective.

A University City
Maastricht is home to a number of quality higher education facilities, supplying our workforce with the best and brightest.

Highly Accessible
Merit Maastricht is located just minutes from the Maastricht Aachen Airport. For an easy commute, this Merit facility is conveniently located near a bus stop and within the neighborhood of the A2 motorway. It also has ample parking.

Modern Facility
Modern and spacious, Merit Maastricht has a temperature-controlled warehouse and excellent employee services, such as canteen facilities.

Employee Benefits
Merit Maastricht prioritizes employee satisfaction and offers several benefits, including flexible working hours and competitive salaries as well as learning opportunities and internships. It has been described as “welcoming,” “multicultural,” and a “family-like work environment.” 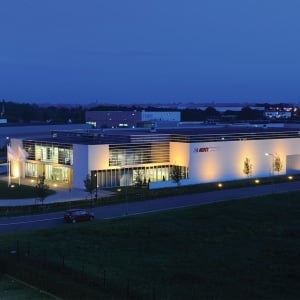 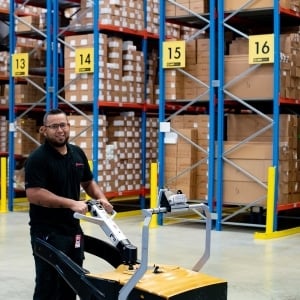 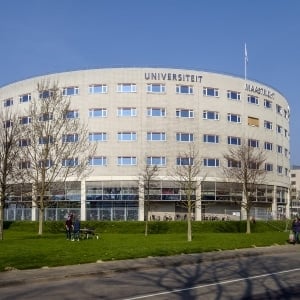 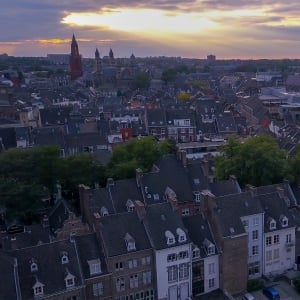 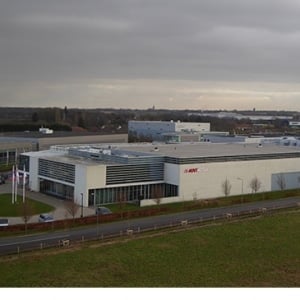 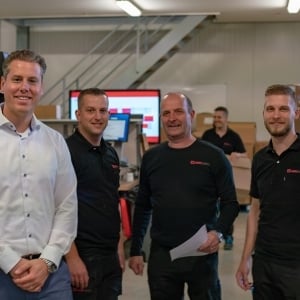 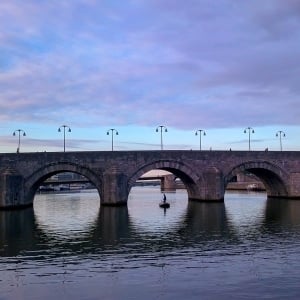